“Take the best advice I can give you. Gather together, those of you who share high ideals. Pool your resources. Buy land out in the country. A simple life will bring you inner freedom. Harmony with nature will bring you a happiness known to few city dwellers. In the company of other truth seekers you will find it easier to meditate and think of God.” -Paramhansa Yogananda

The Founding of Ananda 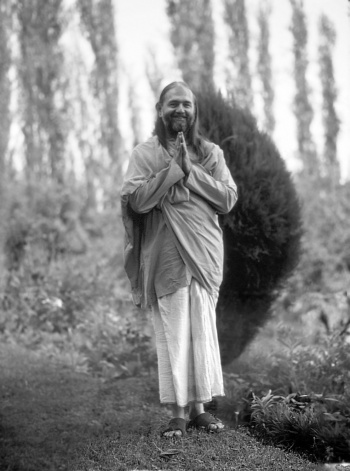 Swami Kriyananda, direct disciple of Paramhansa Yogananda, and founder of 9 World Brotherhood Colonies writes in his Autobiography “The New Path”:

“I remember especially how stirred I was by a talk he gave at a garden party in Beverly Hills on July 31, 1949. Never had I imagined that the power of human speech could be so overwhelming; it was the most moving talk I have ever heard.

“This day,” he thundered, punctuating every word, “marks the birth of a new era. My spoken words are registered in the ether, in the Spirit of God, and they shall move the West. . . . Self-Realization has come to unite all religions. . . . We must go on—not only those who are here, but thousands of youths must go North, South, East, and West to cover the earth with little colonies, demonstrating that simplicity of living plus high thinking lead to the greatest happiness!”

I was stirred to my very core; it would not have surprised me had the heavens opened up and a host of angels come streaming out, eyes ablaze, to do his bidding. Deeply I vowed that day to do my utmost to make his words a reality. Twenty years later, with his inner help and by the grace of God, I was able to start the first of what have since become several thriving communities.”

The History of Ananda Rhode Island 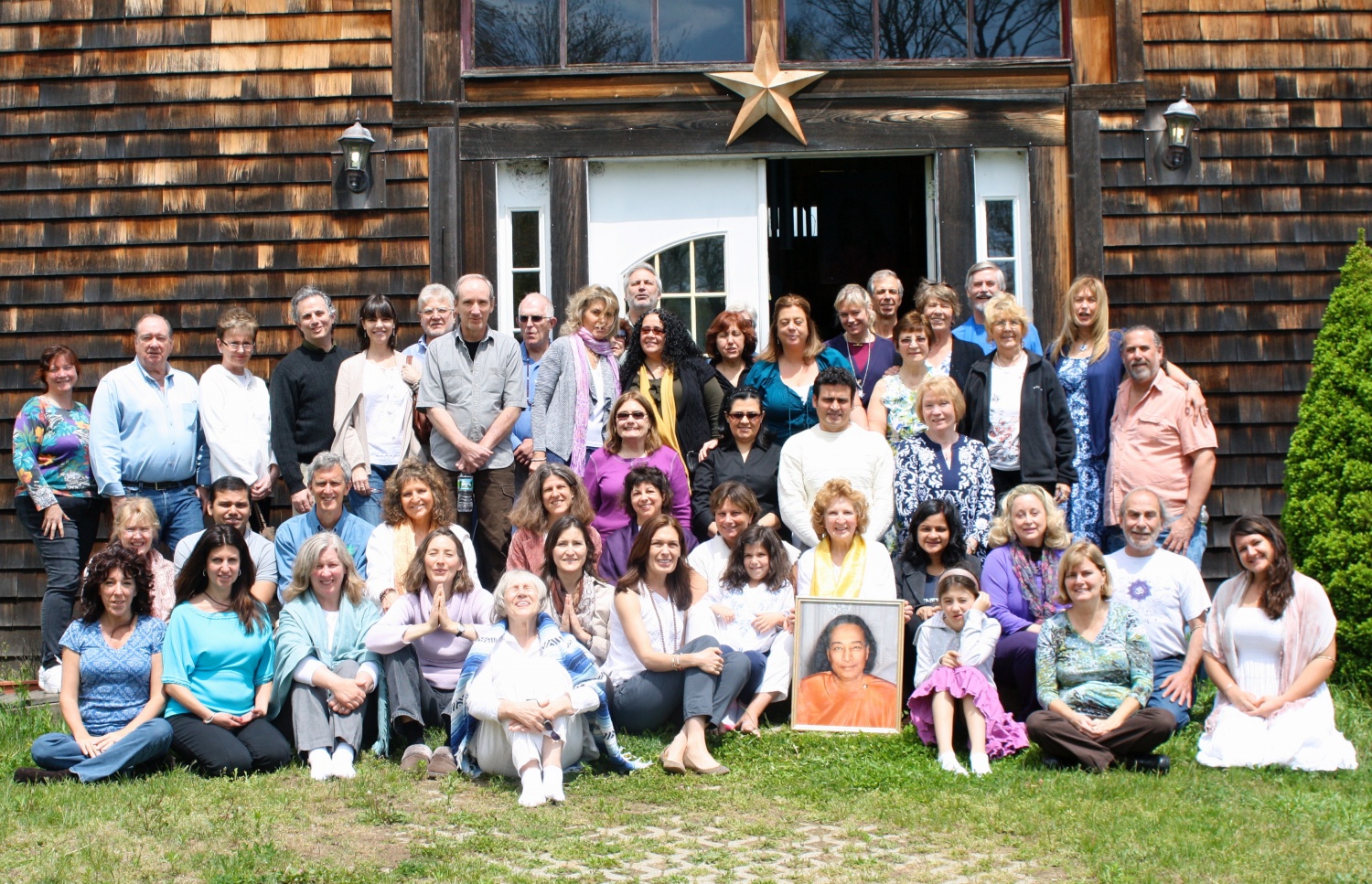 In 1999 Ananda Lightbearer Ministers, Omprakash and Prem-Shanti Rider, moved from Ananda Village in California to donated land in Hopkinton, RI.  At this time they enthusiastically embarked upon the journey of founding the Ananda Church of Self-Realization Rhode Island, and the first Ananda Retreat Center in New England.  The retreat facilities were constructed with the support and magnetism of Ananda devotees from across New England, and Ananda Village; including, Ananda leaders Nayaswami’s Jyotish, Devi, Jaya, and many others. Omprakash and Prem-Shanti began hosting weekly Sunday Services, meditation groups and weekend retreats, leading members towards initiation into Kriya Yoga.

In 2001, Swami Kriyananda, founder of Ananda Worldwide, led the first of 3 annual retreats at the new Rhode Island center, with over 100 people in attendance.  Before moving to India in 2002, Swami Kriyananda asked Nayaswami’s Jaya and Sadhana Devi to help support Prem-Shanti and Omprakash in further expanding the Kriya Ministry of the North East. Over the next several years, a vibrant community was formed; many retreats, workshops, yoga and meditation classes were held attracting new devotees to Yogananda’s teachings. As the community in India expanded, Swami Kriyananda asked Jaya and Sadhana Devi to support the growing work. At the same time, several other Ananda communities were experiencing rapid growth and Omprakash and Prem-Shanti were encouraged to assist the work in those communities. In 2008, the original Ananda Rhode Island Retreat was sold.

During this time, a dedicated group of local devotees made the commitment to keep Yogananda’s teachings available in Rhode Island. Tyagis Ram and Dikshini with the help of Jiavanna Skolnik lead the group for the next 2 years, meeting weekly for Sunday Service in a converted barn temple on community member, Roy Dub’s horse farm in Hopkinton, a short distance from the original retreat center. In 2010, Ram and Dikshini were called by Swami Kriyananda to serve the growing work in Los Angeles.

Committed to keeping Yogananda’s flame burning bright in Rhode Island, Kriyabans Kelly Doyle, Jitendra Guidon, Ines Hudson, and Kyle McDonald, lead by the guidance and spiritual direction of Jiavanna Skolnik, continued to offer weekly Sunday Services at the center. Monthly Learn to Meditate courses, preparation for Kriya Yoga, kirtan and yoga classes continued as well with the help of other dedicated gurubais.  In 2012 Jiavanna was ordained an Ananda Minister. Our community continued to expand, leading to the opening of a second location in Providence from 2013 -2014, attracting new dedicated members. After the close of the Providence location, and the continuation of Sunday Service at the horse farm, the seed was planted to purchase a permanent home in a centrally located area of Rhode Island.

In January 2017 the Hornbeam Chapel in North Kingstown, built in 1848, was purchased by Ananda Church of Self-Realization Rhode Island. By fall of that year, after renovations, the congregation moved into its new home. In November 2017, to support the expanding community and Kriya Ministry, Kyle McDonald was ordained an Ananda Minister, followed in 2019 by Ines Hudson, and soon to be ordained, Kelly Doyle. 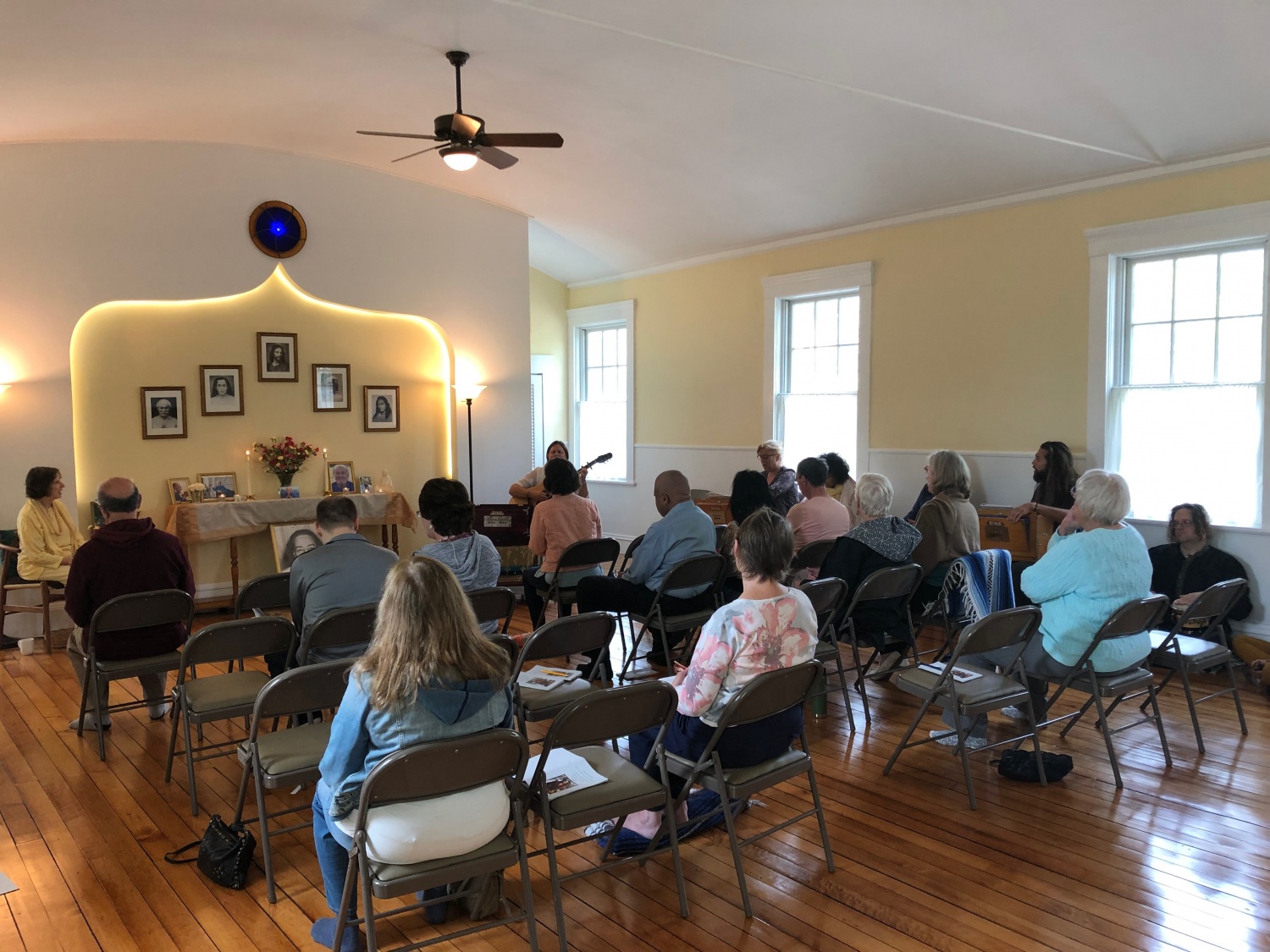 Today the Church is the heart of our community. Over the past few years, a new group of dedicated Kriyabans and teachers have helped to expand Masters teachings in our community.  Sincere truth seekers come from far and wide to worship together in spiritual fellowship under the auspice of our Guru, Paramhansa Yogananda. Through Master’s grace and the sincere efforts of his devotees on his behalf, Ananda has a permanent home on the East Coast in which to share the teachings of Self-Realization. Now, following in the spirit of Ananda Rhode Island’s founding members, and their example of commitment and longevity, the time has come to found a spiritual cooperative community, in which our members can live and serve together. 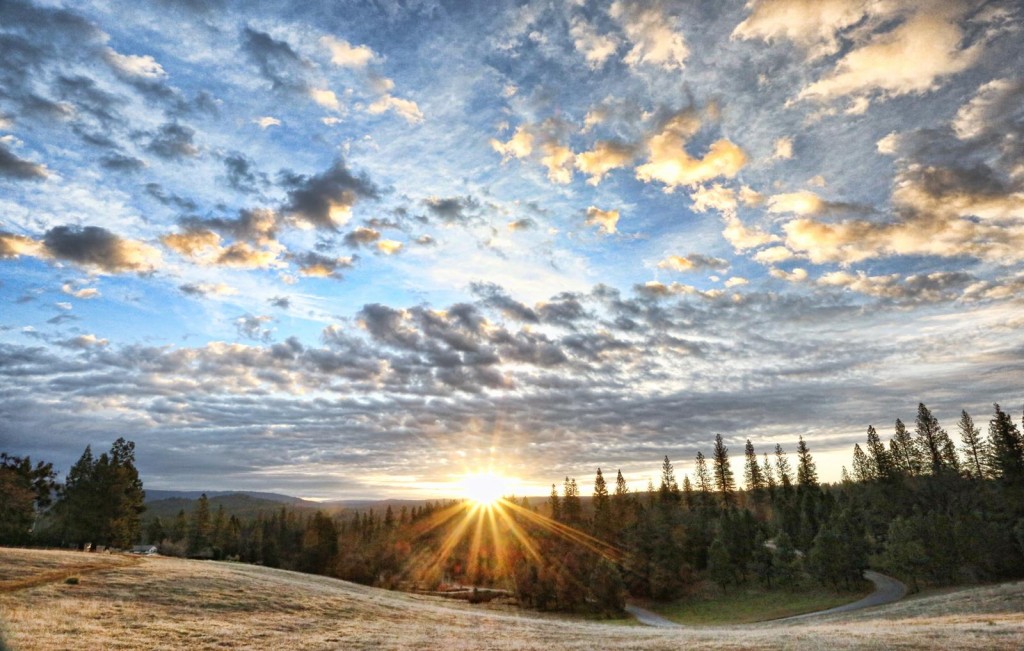 In August of 2020 the fire of inspiration for creating a spiritual cooperative community re-ignited in the hearts of our community members. A new journey of education, cooperation, and dedication began. Through weekly meditation, regular meetings, and field trips to view properties, the energy continues to build the necessary magnetism needed for actualizing a spiritual cooperative community. If you are moved by Paramhansa Yogananda’s vision of World Brotherhood Colonies, come join one of our offerings, and participate in our community.

For more information regarding our fundraising campaign, donated land, and our vision please attend any of our events above. To learn more about what a spiritual cooperative community is follow here. For direct contact with our community feel free to email (anandarhodeisland@gmail.com).