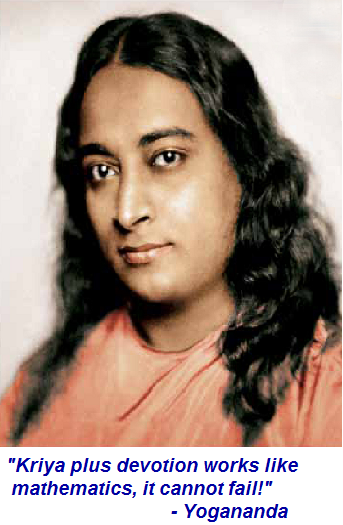 Kriya Yoga is a meditation technique that quickly accelerates one’s spiritual growth toward the goal of yoga: union with the Divine. It was first made widely known by Paramhansa Yogananda in his Autobiography of a Yogi. Kriya consists of easy-to-learn techniques to increase concentration and awareness, promote deeper meditation, and increase our energy.

Join us for an experiential retreat in which you will practice the beginning techniques of Kriya Yoga through twice daily guided spiritual practices (Energization Exercises, Ananda Yoga postures, chanting, meditation). Additionally, through discussion, stories, and inspirational talks, you’ll learn more about the Kriya tradition and discover ways to live more superconsciously for greater happiness and success in all areas of life.

There will be three programs running concurrently at this retreat. Please note that one must be approved by Ananda beforehand to attend the Initiation(s), or have already received Kriya through Ananda Sangha. For more information, please send an email to Sanjan Thelen at kriyayoga@ananda.org. 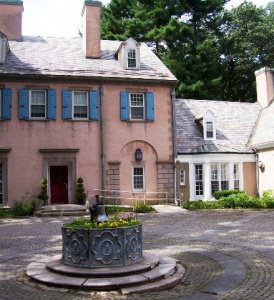 ● Kriya Yoga Initiation into the full technique on —Saturday evening

● A separate Initiation into the Higher Kriya —Techniques for those who have been practicing —basic Kriya for at least three years.

● An alternate introductory program for those not –participating in either initiation.

We look forward to sharing the ever-new joy of meditation with you!

Nayaswamis Jaya and Sadhana Devi are founding members of Ananda Village in California. They have served as managers of Ananda Village, and served as spiritual directors of Ananda East Coast and Ananda Sangha Pune (India). Jaya is a co-spiritual director for Ananda Sangha India and a Kriyacharya, designated by Swami Kriyananda to initiate people into the soul liberating technique of Kriya Yoga as taught by Paramhansa Yogananda. Sadhana Devi works on special projects for Ananda Sangha and Ananda Village. They have many years of experience in teaching and spiritual counseling. In recent years they’ve been spending some of their time each year traveling in the U.S. and India and sharing the teachings of Paramhansa Yogananda with clarity and wit.

Nayaswami Parvati is one of Ananda’s most widely traveled and experienced ministers and is also a Kriyacharya. With her husband, Nayaswami Pranaba, she helped to create and direct Ananda centers in Palo Alto, Portland, Seattle, Dallas, and Assisi, Italy. Parvati currently lives at Ananda Village and administers the Janaka Foundation.

For more information and to register: Ananda Kriya Retreat 2018